Providing, supporting and relieving the syrian affected families with the most urgent and needed thing to live in dignity and peace 2021/8/4 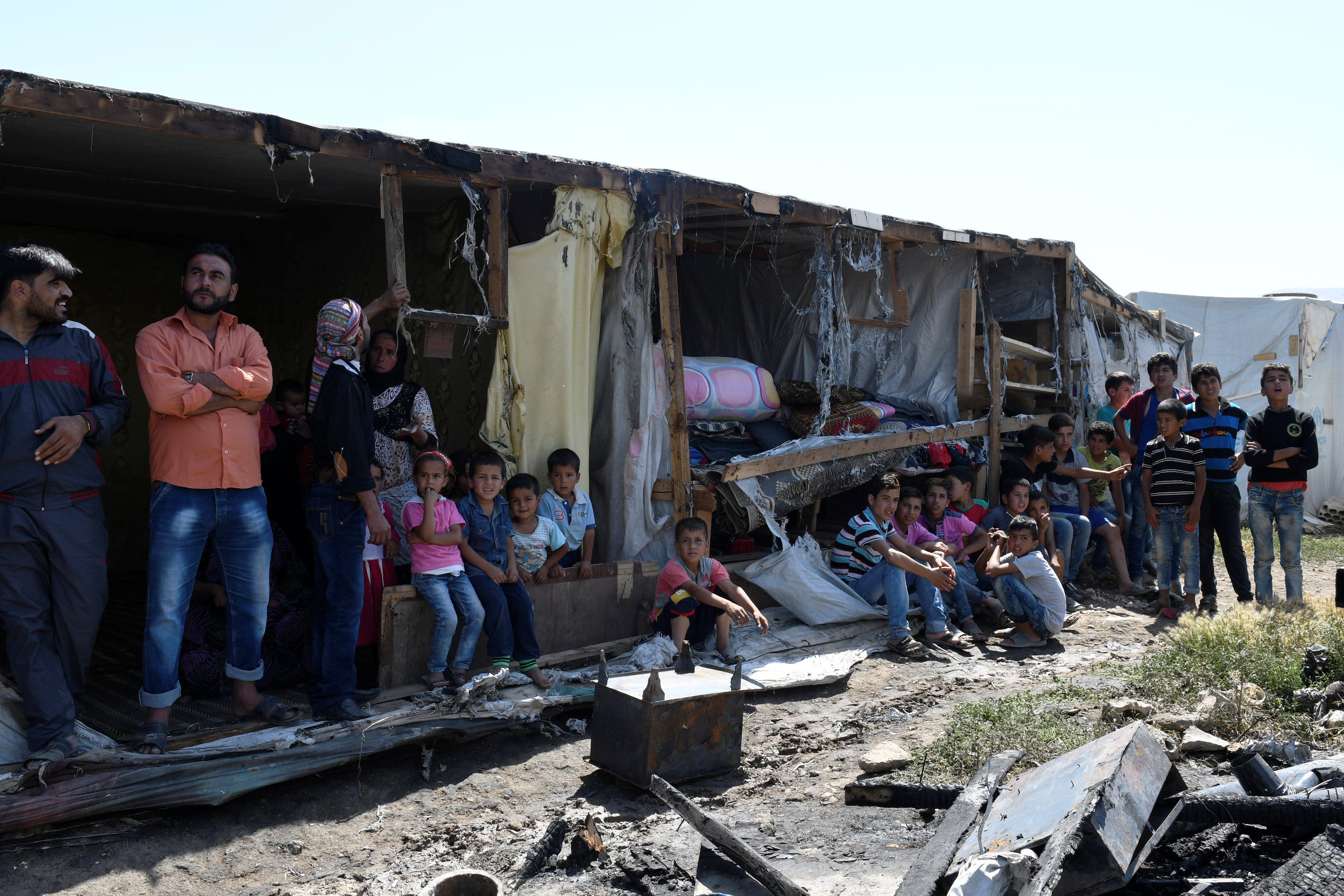 In a camp for Syrian refugees in Lebanon, an electrical fire broke out and caused massive destruction to the camp that was inhabited by Syrian refugees. About 1,300 people were affected by this fire. Most of the tents were completely born and turned to ashes. Families are now living without shelter and in dire need of assistance. Old men and women and many children are waiting for charity from good people.

An electrical fire broke out in the Qab Elias area in the Bekaa Valley - Lebanon, which led to the burning of this center. Soon the fire spread to the surrounding tents. People left their tents and took their children and relatives to a safe place. They were afraid of what was happening. Everything in their tents, which was all they had, turned to ashes. Some reports stated that more than 30 tents were completely burned with all their assets 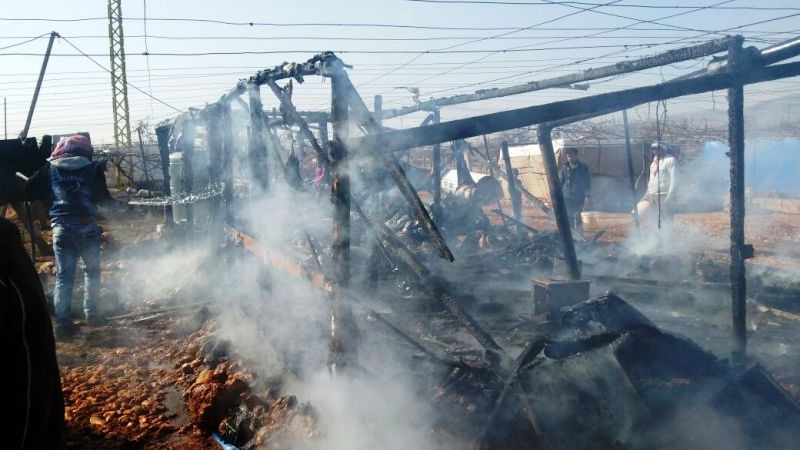 Alamal international charity has launched this campaign as an emergency response to relieve those families and other affected families as soon as possible. we urge you all to participate in this campaign to be able to help the needy poor families .

If you want to donate directly, donate for other beneficiaries, or if you have any queries regarding this campaign feel free to contact us via

Distribution of funds for people with special needs

Distribution of funds for people with special needs in the mountain camp in Jarablus by the Rahma volunteer team with...

Distribution of bread to Arsal camps

A few days ago, we made donations on the Launch Good platform

In a camp for Syrian refugees in Lebanon, an electrical fire broke out and caused massive destruction to the camp tha...

Qurbani for orphans, needy and widows

Donate now to families in need in Palestine, Syria, Yemen, and more. We deliver you...

Al Amal International Charity Organization was an initiative by a group of young volunteers, working in the humanitarian field in Lebanon. The group was inspired by communicating with Turkish personalities of Syrian origin; hence the initiative became a legal reality.